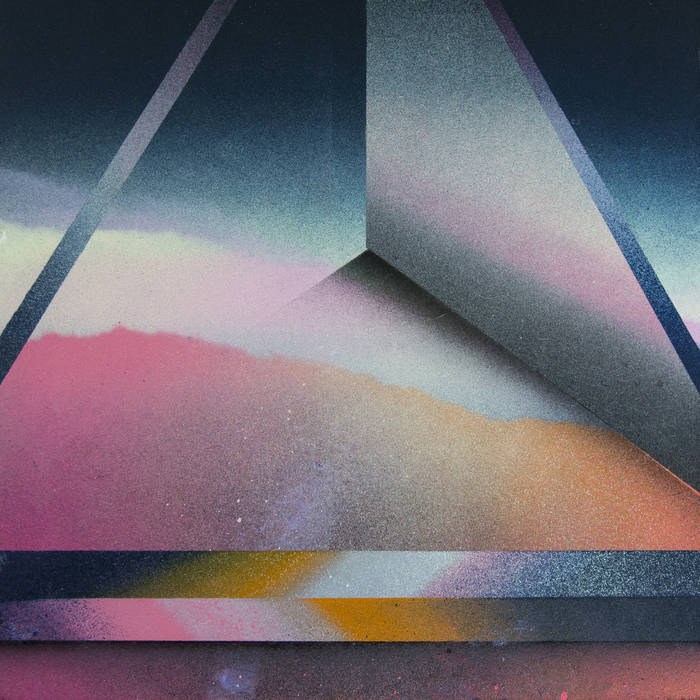 Ontario electronic experimentalist Brad Weber aka Pick A Piper releases his most gripping and emotional collection of songs yet, Distance, on March 3rd. Weber – also known for his role in dance favourites Caribou – has ventured everywhere from Chernobyl and Guatemala to the Canadian Arctic, northern mountains of Japan and south America since his first release as Pick A Piper. On this new album, he lets that influence show. A bewitching slow-rave travelogue of sounds and stories picked up along the way, it’s a record that simmers with both the excitement of adventuring to these locales, and the melancholy of the people you leave behind to visit them. “It’s a great source of heartache, but also a great source of joy,” Weber explains of an album “about trying to balance connectivity with chronically being away.” Distance, like the scene in all good postcards, you’ll long to return to again and again.


Alongside band mates Angus Fraser and Dan Roberts, Weber has been making music as Pick A Piper since 2009. What started off as a strange campfire folk project has mutated across one EP, a remix album and a self-titled 2013 album into a boundary-pushing polyrhythmic beast that takes influence from ‘70s Turkish psych, classic Afrobeat, synth pioneers like Laurie Spiegel and contemporary club music. Sound eclectic? Wait till you hear Distance. From the Gamelan percussion of ‘January Feels Lost’, inspired by recent trips to Bali, to the hypnotising sway of ‘Further and Further’ – a collaboration with shoegazey J-pop hit-maker LLLL and singer Makota – the album is the first time Weber has “let songs breathe, not forcing them into a common aesthetic.” The result is an collection of tracks that throb with unrestrained ideas and invention. “I’m a fairly positive and reflective person,” says Weber. “But I’m also antsy, restless.”


The stories behind on the songs on Distance are almost as unique as the sounds within. Two tracks emerged from an email sent to the wrong person,” laughs Weber. “Bevan Smith, a friend from New Zealand that I know from the touring band of the Ruby Suns, sent me an email by accident, meaning to actually address a different Brad.” They started sending ideas back and forth that eventually resulted in ‘Geographically Opposed’ and ‘Bathed In Light’, the album’s airy opener and emphatic closer. ‘Still Awake’ meanwhile is about the sleep paralysis Weber has wrestled with since age 18, with ‘Nikko’ named after a Japanese mountain town Brad visited with his wife in the calm of mid-winter.


“I continued to explore natural sounds on Distance while at the same diving deeper into sound design,” says Weber. “I was really enjoying spending hours making interesting synth patches and messing with acoustic sounds. I did a lot more layering on this record, often using 4-5 of said sounds-per-part in an attempt to create leads and chords not immediately recognizable as a specific sound.”


One of the biggest breakthroughs for Weber making this album was “learning to slow things down at times and allow the music to dictate a natural pace… The result is a lot more subtle pieces that break away from our dancefloor-flirting aesthetic of the past.”